The title says it all (except for that a lied just a little and also threw in a few adult books and novels for middle grades). 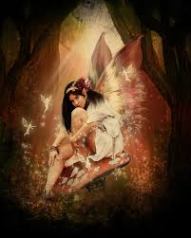 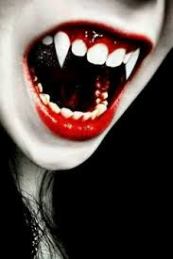 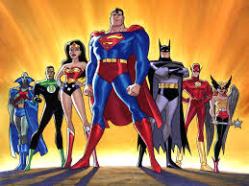 Where the Rock Splits the Sky by Philip Webb
I am Number Four by Pittacus Lore
The Hitchhikers Guide to the Galaxy by Douglas Adams
Shades of Earth by Beth Revis
2001: A Space Odyssey by Arthur C. Clarke 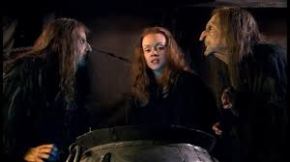 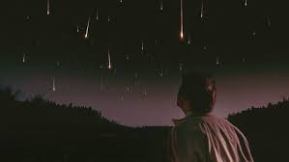 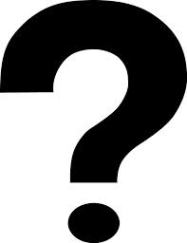